Building a Better Tomorrow Through High-Availability

Schedule a Free 1 hour Consultation with Our Virtual InfoSec Team 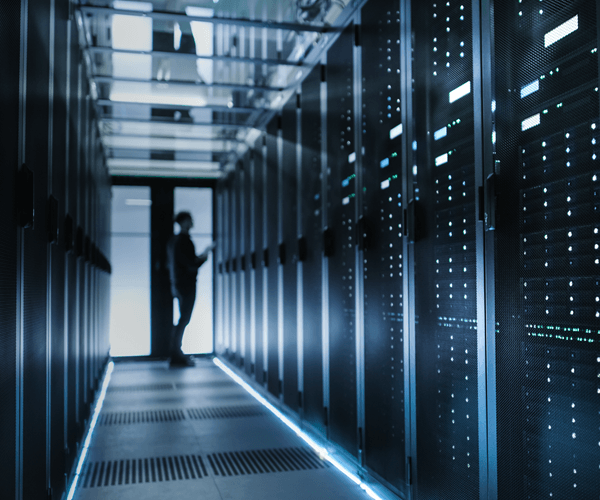 Building a Better Tomorrow Through High-Availability

by B. Travis Wright
in InfoSec Challenges for CISOs, CTOs and CIOs
Comments

The expense of implementing and running a high-availability network generally pays for itself. It seems counterintuitive, especially given that organizations typically can’t “spend themselves rich,” but in this case, thoughtful and well-planned spending can result in significant savings.
Consider a small business staffed with 100 full-time employees working out of an office building in Anytown, USA. This office has the usual C-suite, human resources, accounting, sales, operations, consultants, and IT teams. The average annual salary in this office is $75,000 – making the average hourly rate $37.50.

Let’s say that shortly after 8am, the network suddenly goes down. The cause is a single point of failure – the firewall. Unfortunately, the firewall was a stand-alone appliance and was not running in a high-availability or warm-spare configuration. A new firewall appliance will be shipped from the vendor overnight, and the internet will be down until then. Frustrations and tensions run high, but that’s not the only cost here.

The average hourly rate of $37.50 per hour gets multiplied by 8 hours and then by all 100 employees: $30,000. It’s also unlikely that the new firewall could be delivered by 8am the following morning for a quick install, so there’s even more costs to this lost productivity stretching into the following day.

This downtime could become even more expensive if the sales department misses critical presentations or suffers embarrassment when the VoIP phones don’t ring, especially when it’s the end of the month and key million-dollar deals are at risk of being postponed or cancelled altogether. There could be internal prices to pay, too: if accounting can’t submit paychecks, employees might be paid a day later than they otherwise would have been.

In an instance like this, a new firewall or security appliance, running in a warm-spare configuration, with a price tag of $5,000 would absolutely have paid for itself and the failed firewall would have been a transparent event, only knowable to the IT staff on duty. There’s a delicate balance though: how much redundancy is truly needed? Can employees use hotspots or work from home?

The key to avoiding this disaster is designing a right-sized network that will allow for modest and planned growth while providing a secure stance against tomorrow’s internet threats. Many third-party InfoSec companies can provide best practice recommendations while working directly with you to ensure the scenario described above won’t happen to your organization.

Stay tuned for another installment of ensuring reliability in your day-to-day business operations.

We use cookies to ensure that we give you the best experience on our website. If you continue to use this site we will assume that you are happy with it.AcceptDecline